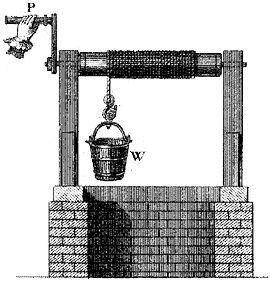 Physics is considered the most fundamental of the physical sciences. The subject deals with the basic principles and laws of the Universe. It forms the foundation on which other physical sciences, like astronomy, chemistry, geology and biology, are based.

People who study and work in the field of physics are known as physicists.

The main branches of physics are mechanics, heat, electricity & magnetism, acoustics and optics. Except for mechanics, the other branches listed study different kinds of energy that interact with matter.

Mechanics is one of the most ancient branches of physics. It deals with motion of objects under the action of forces.

This branch of physics deals with characteristics of heat, its mode of transfer and its measurement.

Acoustics deals with the study of sound waves, how they are transmitted, received and controlled.

Optics is a study of the behaviour of light, both visible and invisible to human eye, and instruments that manipulate light, such as prisms and lenses.